SSTV – Slow Scan Television is a type of digital radio transmission, that sends pictures using a radio station and a computer, much like a fax over a telephone line. It uses several types of modulations, with different speeds and resolutions.
The ISS (international Space Station) does such transmissions from time to time and the Russian part had a program two days ago. I was able to get 11 pictures out of 12, the biggest success so far and also the best quality.
Here they are, just as received, not shopped in any way. The modulation is PD120, at a resolution of 640×496 pixels each.
Frequency 145.800MHz FM, with 15KHz bandwidth.

MAI stands for Moscow Aviation Institute [Maskavskii Aviatzii Institut]
The software I used for reception/decode is MMSSTV .
THIS is the site where people upload their pictures, so you can see them.

A personal note now
I don’t know what the hell happened with their equipment, but the frequency was unstable, I had to permanently adjust my reception up and down to keep it centered (I’m not talking about Doppler shift, which was automatically corrected).
At the end of the second day, the software couldn’t get a sync on the signal. I recorded the sound with Audacity and had to reduce the playback speed to about 90% for the MMSSTV to be able to decode.
And the design is sooo outdated. Whomever designed these pictures, must be a big fan of the 80’s.

Hunt for interferences
Even before this transmission took place, I went on a quest to identify who is producing some ugly interferences on VHF spectrum, and especially in ISS and satellites band. This was bothering me for a long time, so I did this:
1. I plugged the SDR module in the laptop (battery powererd). No change, so it was not a matter of power supply filtering.
2. Removing the antenna, the reception was flat, so it is something picked up from the air.
3. I disconnected the electricity of the house, everything electric turned off, there was a great improvement.
4. Powering the devices one by one, I discovered that the WiFi router was to blame. So every time I want to do satellites, I have to turn off the WiFi.

Even with WiFi off, I still have some small things, but nothing to be worried ’bout. Could be the neighbor’s WiFi 🙄

If I turn on the lights, there’s a huge (15dB) jump of the base noise from -45dB to -30dB. So the (ceiling) LED driver generates an enormous amount of noise.

Be sure to check THIS SITE to see all the incoming ISS transmissions, or the widget on the right.
If you want to learn more about HAM satellites, go to my Satellite Tracker page. 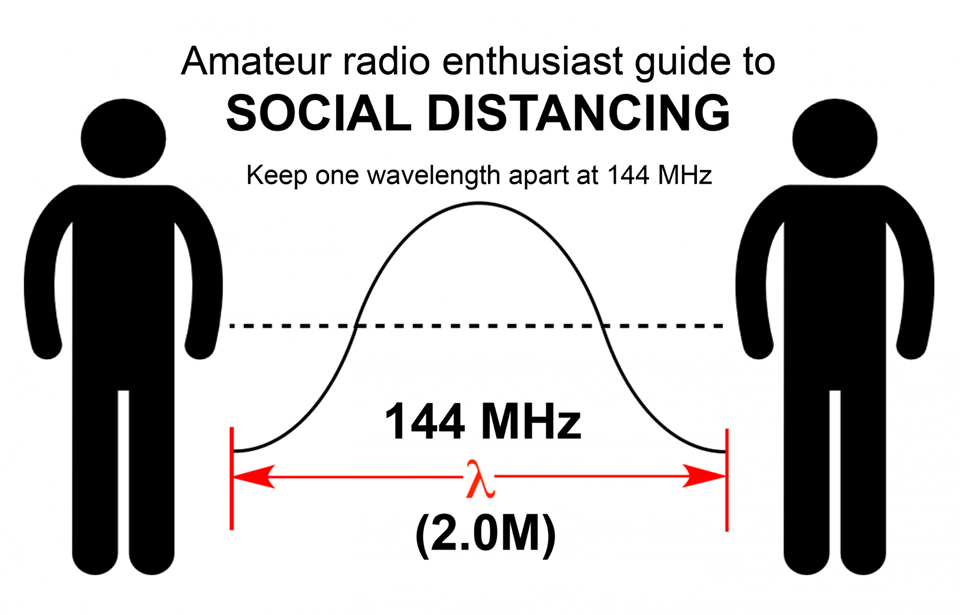